Electric or Gas Appliances – Which to Go For

Is it safe to build an oven in a wooden cabinet

How to Create a More Efficient & a Productive Kitchen 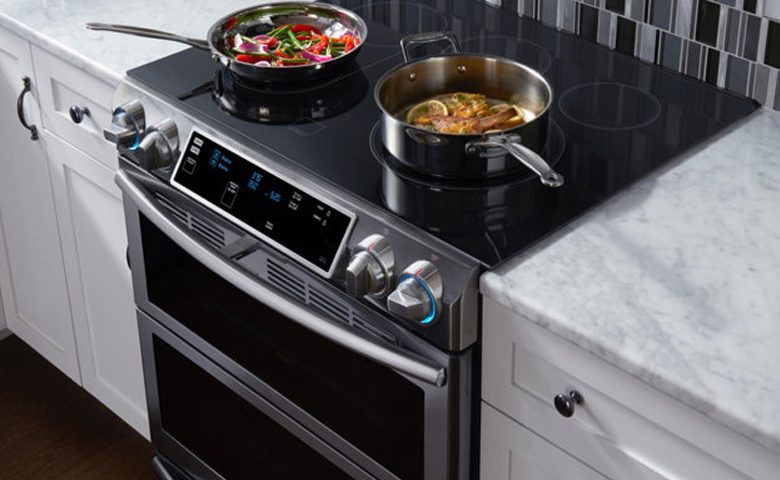 Maybe one day you are working in your kitchen as usual,and then suddenly you come up with the question that what is actually the difference between electric and gas ranges. Also is one better than the other one or are they both just the same?

When one of your appliances, whether it’s your stove or some other appliance, has died out, then you have to make a purchase and replace the dead appliance. Here, you have to make sure that the new appliance runs on the same source of fuel as the one that has died out. Through the overwhelming popularity of cooking shows and social media, many people seem to go towards gas cooking, but not everyone has a gas line.

A large number of people do not have access to gas service, so they have to use electricity. So does cooking using gas really outperform cooking using electric? Let’s have a closer look.

Instead of thinking how well you can cook using a fuel source, whether through electricity or through gas, you should keep in mind that you can find excellent choices in both. There are a lot of misconceptions out there such as thinking that gas ranges can cook or boil things faster in comparison to electrical ranges. This is not a 100% true.

While in the boiling test, the results were shocking as less than 20% of the gas ranges scored well in comparison with the electrical ones in which around 61% scored better.

So, exactly, which one is better? The electrical one or the gas-powered one?

After going over the test results for both the electrical and the gas ones, we can confidently come to the conclusion that the electrical cooktops easily outperform the gas cooktops. But there are exceptions to this as wee, where the cooktops performed extremely well regardless of the fuel source.

So in the end, we would like to say that if you were feeling down since you were only limited to using electrical cooktops, then you can feel better since these test results, definitely, give you hope. Also, you should do some research on the type of cooking style that you use and prefer along with the different methods of cooking that you use so that you can finally conclude which kitchen range would work better for you. 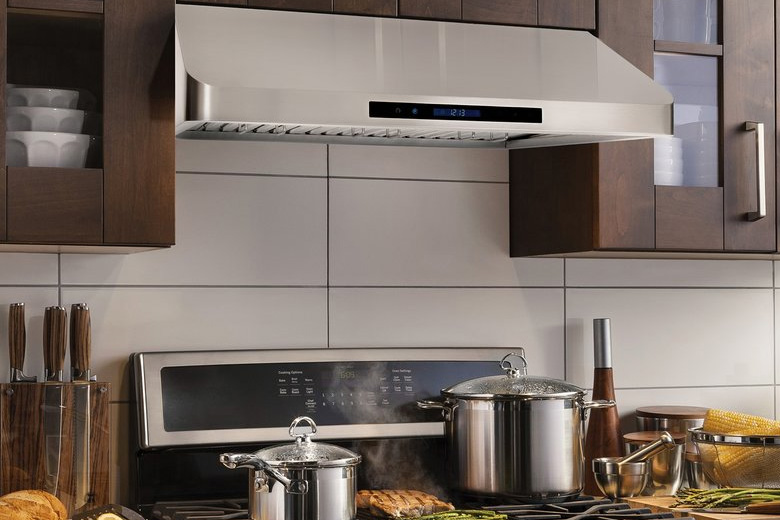 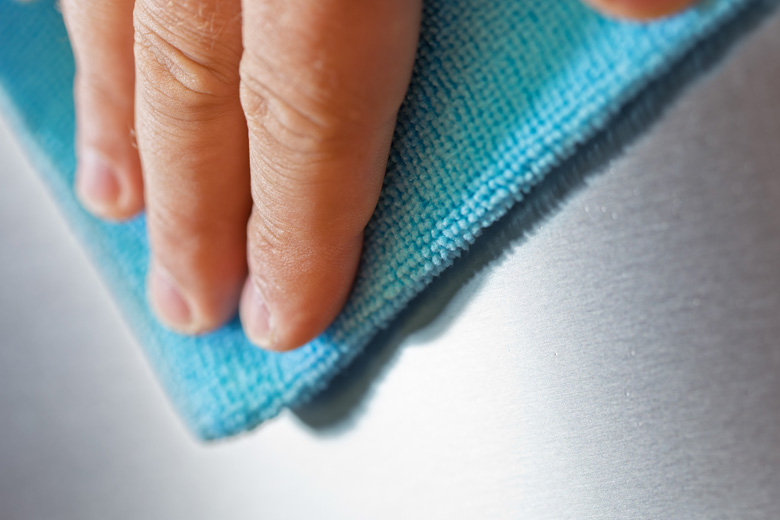 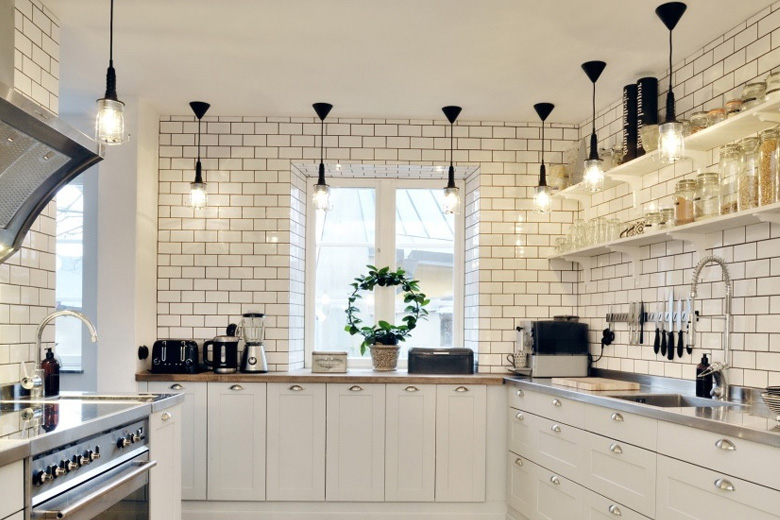